How The Algorithm is Preventing Support for Mental Health 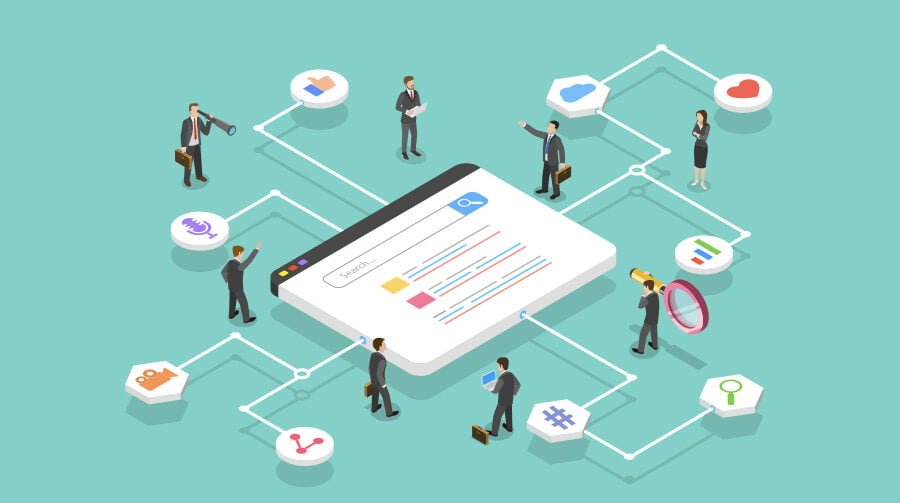 While I was sitting doing some research over the weekend for an infographic I am creating about hacking LinkedIn engagement, I had a profound thought that made me stop what I was doing and think about it for a second.

“If social media promotes engagements and ultimately, positivity, is social media preventing people in a negative place from getting support from their network?”

Social media was created to help people network and stay connected without driving across the country, getting on a plane, or attending a huge conference. Why are these platforms developed to work against the people most in need?

Edit: after writing this i come across a Paper that looks at detecting mental illness.

How do social media algorithms work?

Social media algorithms work by ranking your profile and content based on an engagement factor. Engagement factor is determined by several key actions taken on social media websites such as Liking Posts, Comments and Sharing. Some platforms take this further, but at its core, social media will prioritise the most engaged, popular content at the top of your feed. This normally means that those selling the dream benefit hugely because of the huge engagement their content gets on their platforms.

As Chris Do fairly points out in this video about how the Instagram algorithms work; Algorithms very clearly favour engagement. Naturally, positivity breeds engagement. It’s people who are positive and engaging effectively that you are going to see the most in your feed because the algorithm favours profiles that keep people on their websites longer.

So, it is clear social media algorithms prioritise those that increase engagement and, ultimately, keep people on their websites longer. That is because social media businesses rely heavily on advertising, and it’s well known that the longer someone is on your website, the higher the chance is of them converting and making you money.

Profiles that are engaging users are pushed to the top of feeds and, nine times out ten those profiles are selling the dream. 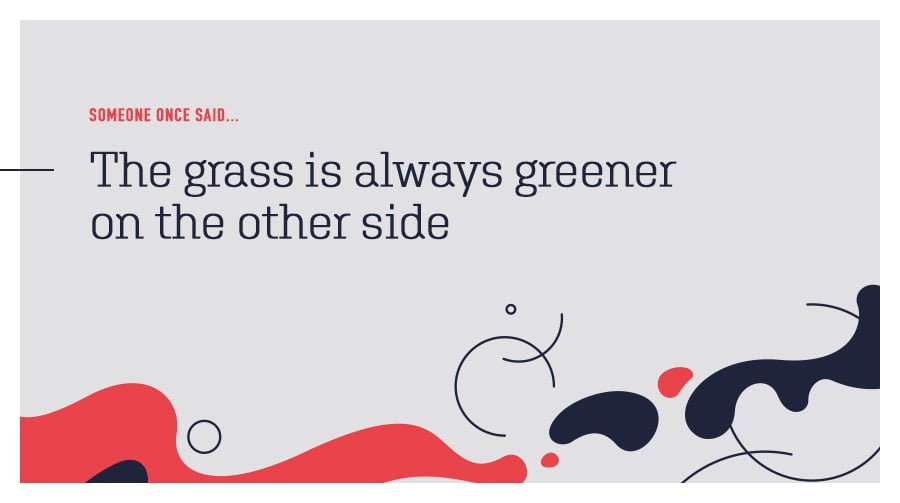 It seems to me that a combination of watching these influencers and people around them selling the dream, along with decreasing engagement on their own posts, could be a recipe for a mental health disaster in the long-term.

Something needs to change.

By social media algorithms prioritising posts with high social media engagement, those posting negative posts may be pushed to the bottom of the pile because they are struggling with mental health issues or are in a bad place.

What does one sad face reaction do for a post crying for help against 2000 crazy face reactions to a dog chasing his tail? 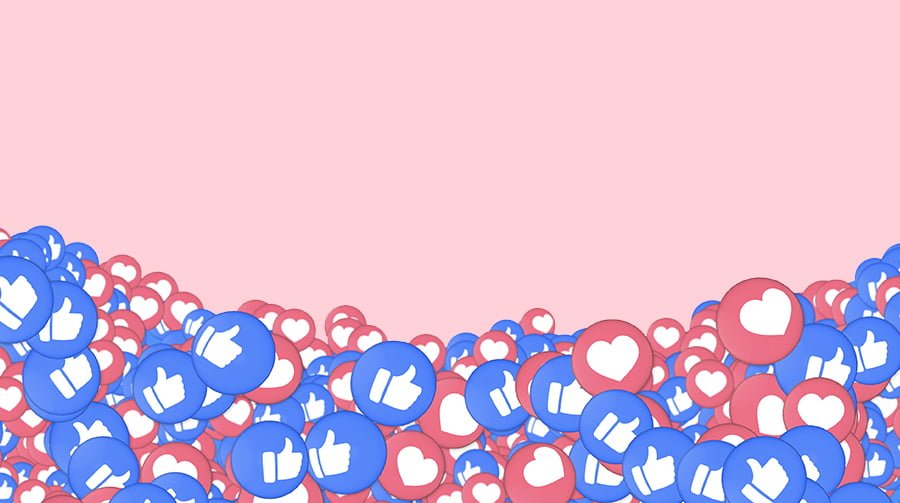 From an algorithmic point of view, it absolutely nothing for the person who really needs to know people are around. The post with 2000 reactions and a tonne of comments will go to the top of the feed because it created ‘just the right shape on a chart’.

The person who needs the help will go to the bottom.

Social media has become too much about selling the dream and not enough about helping those we are connected with. It’s not our faults, though.

Social media algorithms employed by many of the top names (I won’t name any out of fear of backlash) are making lonely people even more detached from society.

What could social platforms do to help?

There have been huge technological advancements with machine learning and AI systems in recent years, with assisted ML systems being used daily to bring positive change in our lives. For years, Google used the public to train their reCaptcha software. We taught their AI what images contained and helped Google to classify images.

If social media algorithms can understand how users feel about a post from the length of comments and the specific reactions to understand how engaging a post is, surely they can do a little bit of extra work to understand when someone is in a bad place and push them to the top of the feed instead.

What I would like to see from social media providers

Putting vulnerable people who need to know people around them care at the top of the pile should be a priority for social media websites. Social media needs ensure vulnerable people stay connected with their peers when they are most likely to turtle up and become recluses.

I feel strongly that major players need to step up and take more responsibility for the world that they have a huge part to play in how it’s currently shaped. They hold an immense amount of power, with billions of people frequenting their websites daily.

Did they lose sight?

Social media websites have lost sight of why they were created; To network, connect and stay in touch with the people you know.

If someone is crying out for help, I believe they have a responsibility to spot that and push them to where they will get noticed and hopefully get more support from their network instead of leaving them feeling more alone.

I hope not to cause any arguments from this article. I found out I am neurodiverse when I was diagnosed with high-functioning ASD in my early 30s; I find myself going off on thought tangents often, exploring ideas from unique perspectives. With the combination of Chris Do’s video along with my own research for my new infographic – I feel like a penny has dropped finally.

What do you think? Have I overshot the mark? Please let me know in the comments.